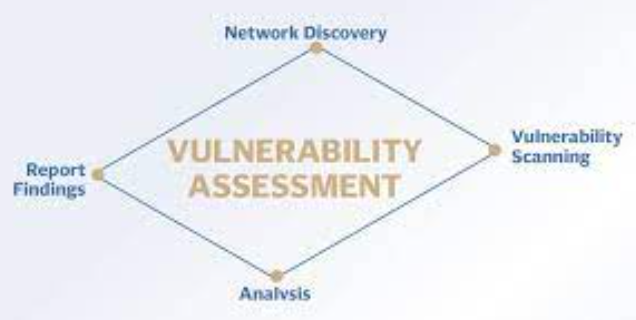 There is a potential security threat to all 8th to 11th generation Intel CPUs and AMD processors with Zen 2 or Zen 3 architecture. It is no secret that Hertzbleed hackers have been known to search for and exploit vulnerabilities in the past . The famous breach of Yahoo’s system in 2013 led to a hacker stealing customer data from more than three billion accounts. In March of last year, hackers exploited a vulnerability within Facebook that had been previously patched in 2019. This attack resulted in records from 533 million users in 106 countries being stolen and posted on a hacking forum.

Specifically, in the case of Intel 8th to 11th generation CPUs and AMD processors running Zen 2 or Zen 3, hackers can use a side-channel attack to obtain the key to cryptographic data that is believed to be secure communication between two devices over a network. The researchers call this new data vulnerability ‘Hertzbleed’.

The word consists of two parts Hertz (Hz) and Bleed. The frequency at which a CPU operates is commonly measured in Hz, and Bleed is data leakage, suggesting that modern CPUs’ inherent characteristic of changing speeds can lead to data leakage. The technique is easy to understand but requires some basic background knowledge, which this article will try to explain in detail. Cryptography studies techniques to establish Hertzbleed publicly unintelligible communication between sender and receiver, but the parties exchanging messages hold the key to understanding the messages being shared.

For example, if you speak Urdu to your friend in a crowd that only speaks English, the crowd will not understand the communication that is taking place. Your messages will remain confidential. There is even a movie called ‘Imitation Game’ based on a real life event on this topic. A Cambridge mathematician, Alan Turing (Benedict Cumberbatch), is recruited by MI6 to decipher the cryptographic.