HomeTech'Wait for your mind to be blown': James Webb Space Telescope to...

‘Wait for your mind to be blown’: James Webb Space Telescope to show the universe as it has never been seen before 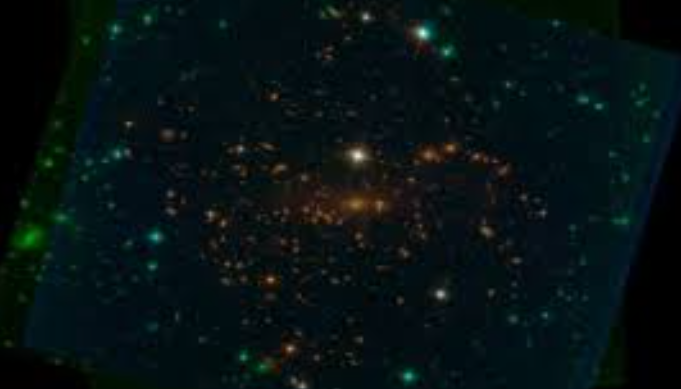 Ahead of the biggest premiere the astronomy world has ever seen, NASA has released the cosmic A-list that will appear through the lens of its colossal new space telescope. And it’s not just the stars. There are galaxies, a planet too, and what promises to be the deepest insight into time humanity has ever been able to achieve. Only a handful of the thousands of scientists and engineers working on the project have seen them. But the words “spectacular” and “beautiful” are whispered among those who have done it.

In a preview before the main launch, NASA, the European and Canadian space agencies, which collaborated on the JWST, published a list of the five places in the universe that the space telescope has imaged first. The locations are not exactly known, but have been carefully chosen to showcase the capabilities of the new infrared telescope and its massive 6.5-meter gold-plated mirror.

First is the Carina Nebula, a 50 light-year-wide cloud of dust and stars 1,000 light-years from Earth. It is one of the most beautiful objects in our galaxy. But it is also important to understand how we came to exist Space Telescope. The colossal cloud of dust and gas is one of the most active star-forming regions yet discovered. Our solar system likely formed in a place like this. Star-forming regions are more than scientifically interesting, according to Dr. Jeffery Kargel of the Planetary Science Institute in Tucson, Arizona. “Not only are they beautiful, but they are philosophically mind-boggling and even spiritually moving as they reflect on the processes of creation and destruction, and the almost certain origins of life on many, many planets around many stars in the nebula.” Arguably the most mind-boggling target is one little known outside the field of astronomy.