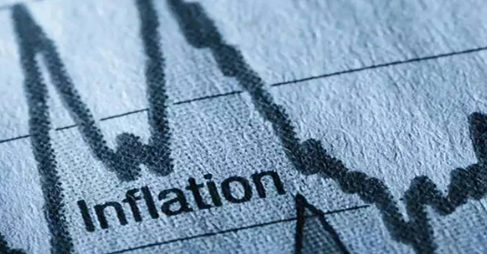 Hit by a sharp increase in tariffs for gasoline, electricity and other public services, the Pakistani public feels that the ruling government has done a lot in difficult times and fears that inflationary pressures will become unbearable to cross the 20 percent mark.

Research shows that in India, rising prices across the board is the biggest hurdle facing consumers today. Facing record inflation, Indian consumer spending has already shrunk by 18 percent, according to Hindu Business Line, a Chennai-based business newspaper published by Kasturi & Sons, the publishers of the Hindu paper.
Another eminent Indian media house, The Economic Times, has opined: “The other concern is a concomitant rise in interest rates.

Given this, the Reserve Bank of India (RBI) is expected to raise the policy repo rate by another 75-100 basis points (bps), taking the cumulative rate increase for the year to 115-140 bps. Undoubtedly, both affect the economic recovery.

Higher prices raise the cost of living and thus erode the purchasing power of consumers. The higher cost of loans strangles demand in segments sensitive to interest rates. However, this fiscal inflation could weigh more on growth for two key reasons.”

Doha-based Al-Jazeera Television states: “India’s economic growth slowed to the lowest in a year in the first three months of 2022, hurt by weakening consumer demand amid rising prices.

Soaring that could make it difficult for the central bank to control inflation without harming growth. more difficult. Gross domestic product grew 4.1 percent year-on-year in January-March, government data released on Tuesday showed, in line with a 4 percent forecast by economists in a ‘Reuters’ poll, and below 5.4 percent growth in October-December and 8.4 percent growth in July-September.

The near-term outlook for the economy has darkened due to a rise in retail inflation, which hit an eight-year high of 7.8 percent in April. Rising energy and commodity prices caused in part by the Ukraine crisis are also restricting economic activity.

Previous articleHow to give someone a big teddy bear?
Next articleUkraine ‘pushed back’ Russian troops in battlefield city