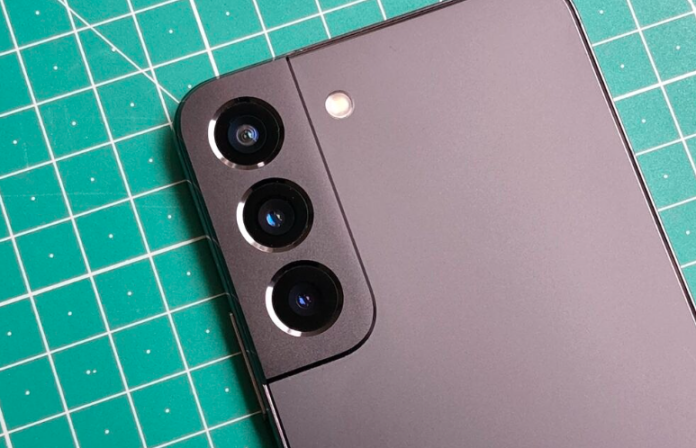 Samsung’s Galaxy S series phones are equipped with some of the best camera systems you can find on the market. While the Galaxy S22 Ultra takes the crown for having the best and most versatile camera system of the three phones in the series this year, I think the cameras on the standard Galaxy S22 are also up there with the best in the business. Whether it’s taking casual photos with the main camera or some professional-looking images with its ‘Pro’ mode, I think the Galaxy S22 offers a lot of great features. That said, all the camera features and shooting modes aren’t entirely obvious at first glance, especially if you’re using a flagship phone with an advanced camera system for the first time. So let’s take a quick look at some of the most important camera features and modes in this Samsung Galaxy S22 camera tutorial.

The Samsung Galaxy S22 comes with three lenses on the rear. They’re all stacked in the corner, as we saw on the Galaxy S21 last year. The Galaxy S22’s main lens uses a 50MP sensor, a big jump over last year’s 12MP sensor. The pixel bins at 12.5MP though, so keep that in mind. This particular sensor is larger measuring 1/1.56-inch compared to 1/1.76-inch on the Galaxy S21.

In addition to the main shooter, you also get a 12MP ultra-wide camera and a 10MP telephoto lens with 3x optical zoom. For selfies, we’re looking at a 10MP shooter that sits inside the punch-hole camera cutout in the display. All of these camera sensors come together to offer a pretty good experience overall. The images captured with the Galaxy S22 look quite impressive. You can even capture some really good shots at night when the lighting isn’t ideal. Our Galaxy S22 review has a lot more samples for you to check out, so let’s take a look at Samsung’s camera app and all the modes it brings to the table.