HomeTechRs.30 per litre rise in tariffs of petroleum products by PPP leader... 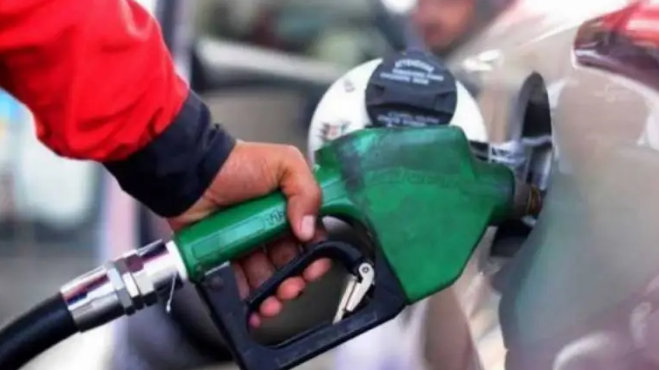 The IMF may not be satisfied with the current increase in petroleum products. The government may also have to give a difficult budget,” he wrote on his official Twitter account.

Mustafa, whose party is also part of the coalition government, criticized the government’s handling of the economic crisis. “The theory goes something like this: Let’s do what the IMF says, give a strict budget and give the public relief next year, then we’ll happily head into the election. Sure, but how sure are we that the guys will let us reach that goal,” wrote the PPP leader Mustafa Nawaz Khokhar, referring to the establishment.

He also said that the decision to go to the IMF must be made by a government with a new mandate.

The statement came days after the government raised tariffs on petroleum products by Rs 30 per litre, or up to a quarter of their existing prices, paving the way for a staff-level deal with the Monetary Fund. International before June 12.

The unprecedented decision will help defuse landmines laid by former Prime Minister Imran Khan’s government on the one hand and save the country from imminent default on the other.

Finance Minister Miftah Ismail made the decision public at an unscheduled press conference after Prime Minister Shehbaz Sharif gave it the go-ahead at a party meeting.

With the new hike, the new petrol price will be Rs 179.88 per litre, the highest rate in history, showing a 20% increase over existing prices. Ismail said it was a “difficult decision that will erode the political capital” of the government.

“PPP leader Mustafa Nawaz Khokhar said that the government was giving a subsidy of Rs 56 per litre, and I have only reduced the loss by Rs 30 per litre,” Miftaah said while addressing the press conference. The new price of high-speed diesel will be Rs. 174.86 per litre, showing an increase of 20.8%.