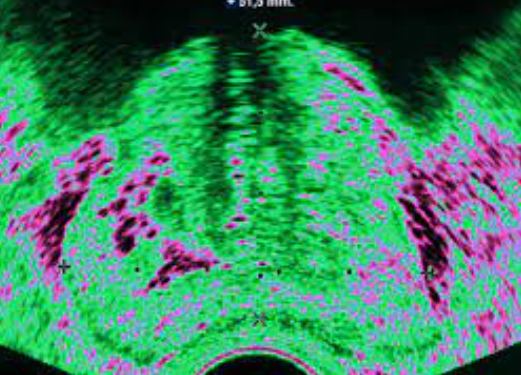 Prostate cancer messaging May Make Early Detection Difficult, Scientists Warn
Researchers from the University of Cambridge said there was “no evidence of a causal link between prostate cancer and prostate size or bothersome male urinary symptoms.”

Public health messages about prostate cancer put a misleading focus on urinary symptoms and may be hampering early detection efforts, the scientists warned.

Researchers from the University of Cambridge said there was “no evidence of a causal link between prostate cancer and prostate size or bothersome male urinary symptoms.”

However, public health guidance regularly promotes this link, with an increased need to urinate high on the list of prostate cancer symptoms provided on the NHS website.

In a review published Prostate cancer messaging in the journal BMC Medicine, the researchers argue that “strong public perception” that male urinary symptoms are a key indicator of prostate cancer “may be seriously hampering efforts to encourage early presentation.”

“To improve early diagnosis rates, we call for a strong and clear message that prostate cancer is a silent disease, especially in the curable stages, and men should come forward for testing regardless of whether or not they have symptoms.” says the document.

“This should be done in parallel with other ongoing efforts to raise awareness, including focusing on men most at risk due to their racial ancestry or family history.”

More than three-quarters (78%) of men diagnosed with the disease survive more than 10 years, but that proportion has hardly changed over the last decade in the UK, mainly because the disease is detected at a relatively late stage.

In England, almost half of all prostate cancers are detected at stage three out of four.

“This misperception has lasted for decades, despite very little evidence, and potentially prevents us from detecting cases at an early stage.”