HomeTechMeta claims breakthrough in 'superpower' AI translation as it interprets more than... 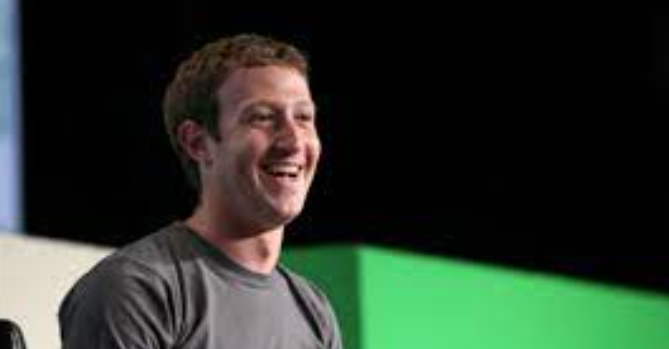 Universal machine and superpower translation has long been a science fiction dream. A new paper from AI researchers at Facebook’s parent company, Meta, claims to take a step toward that goal. The paper shows that machine learning, the technology behind AI, can translate 204 different languages, twice as many as have been attempted before, with higher quality than previously achieved. That includes more than a hundred rarely spoken languages, such as the languages ​​of the Acehnese of Indonesia and the Chokwe of central and southern Africa, which have always been difficult for computers to translate because they have so little online presence. Facebook and Meta CEO Mark Zuckerberg praised the feat, calling AI translation a “superpower,” and the researchers themselves were only slightly less enthusiastic.

It’s the latest development in artificial intelligence, a controversial area of ​​science recently in the spotlight after a Google engineer was suspended after claiming a chatbot could express thoughts and feeling. “The paper presents impressive work to drive production-level translation quality to 200 languages,” said Professor Philipp Koehn of Johns Hopkins University, one of 38 Meta academics and researchers who collaborated on the work. “There will also be a lot of resources released that will allow everyone to use this superpower and retrain it on their own, furthering research in that area.” This is the latest news from the controversial field of artificial intelligence, with the hope that it could revolutionize translation techniques.

In an increasingly online world, many people are excluded from important information of superpower resources due to the limited availability of translation. The technology, called NLB-200, “No Language Left Behind” initiative. An earlier version could translate between 100 languages. Meta will use the system to help with more than 25 billion translations a day, while also opening up the model and other resources, as well as awarding grants to nonprofits with ideas on how to use the technology. Meta has also partnered with the Wikimedia Foundation, which is using the technology to translate articles into 20 languages ​​for which few or no machine language resources exist.