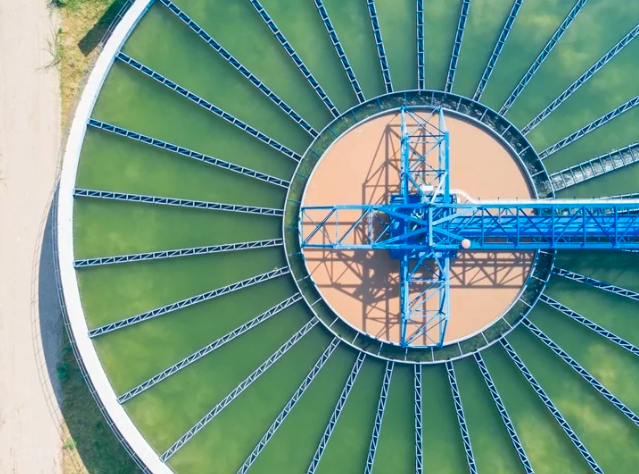 In a recent study published in the journal Nature, researchers assessed the transmission of severe acute respiratory syndrome coronavirus 2 (SARS-CoV-2) by sequencing wastewater.

“Before wastewater sequencing, the only way to do this was through clinical trials, which is not feasible on a large scale, especially in areas with limited resources, public participation, or the ability to do enough testing and sequencing. We have shown that sewage sequencing can successfully track regional infection dynamics with fewer limitations and bias than clinical trials to the benefit of almost any community.”

Timely detection of emerging variants of SARS-CoV-2 is essential for public health interventions. Detection of SARS-CoV-2 ribonucleic acid (RNA) in wastewater can provide an effective indicator of regional viral dynamics, although clinical tests for inference of predominant viral lineages are not feasible to scale.

About the study
In the present study, the team reported a high-resolution approach to assess community transmission of SARS-CoV-2 by monitoring genomic profiles of wastewater and estimating viral concentration.

“Sewage sampling essentially allowed us to ‘take a nose swab’ from each person upstream of the collector on a daily basis and use that information to target viral detection efforts at the individual level.”

The team also analyzed the effectiveness of the genomic surveillance of the wastewater in assessing viral spread within a community. This was achieved by collecting near-complete viral genomes corresponding to wastewater samples having high cycle quantification (Cq) values. Furthermore, the team captured the viral diversity present in the community biospecimens by developing a tool called Freyja that evaluated the relative abundance of viral lineages present in mixed samples. Freyja could effectively recover relative lineage abundance in mixed samples and perform site-specific weighting to explain the non-constant variance in single nucleotide variant (SNV) frequency estimated across sites.

Freyja was validated by sequencing spike-in synthetic mixtures obtained with five primary SARS-CoV-2 lineages, namely, lineage A, Beta, Delta, Epsilon, and Gamma at different concentrations ranging between 5% and 100% per sample. Furthermore, the team assessed if the wastewater could facilitate early detection of novel viral lineage by employing Freyja in the wastewater sequencing data. The team subsequently compared the collection dates corresponding to positive samples to the dates when the clinical samples were collected.

Additionally, the effectiveness of wastewater surveillance in detecting novel viral variants was tested by aggregating all data related to wastewater sequencing. This data was further used to predict the temporal profile correlating to the community prevalence of lineages.

Interestingly, the team found that the estimates of viral lineage abundance in wastewater samples facilitated the early detection of emerging variants and lineages, including lineages that were rarely detected by clinical surveillance. This was especially noted when the SARS-CoV-2 Mu variant was detected using wastewater surveillance on 27 July, while its first detection was reported in the clinical samples on 23 August. However, despite the consistent detection of the Mu variant in July and August in wastewater samples, the team did not detect the variant in either the clinical or the wastewater samples in September, indicating that the local community transmission of the Mu variant did not continue.

Overall, the study findings showed that enhanced viral detection in wastewater samples along with a novel approach to identifying multiple SARS-CoV-2 variants present in a mixed sample effectively detected the prevalent viral lineage in the community. Furthermore, the method also enabled the timely detection of novel viral lineages, which can subsequently improve the accuracy as well as the effectiveness of interventions.

Previous articleWeb5: Future of internet?
Next articleExit the internet, enter the metaverse – your online future is in 3D