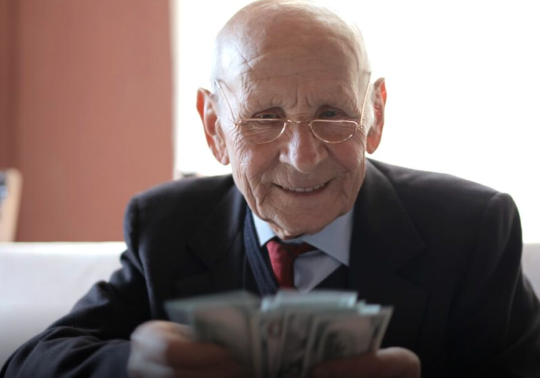 Bitcoin trains faster than ever. Still, views on Bitcoin and cryptocurrencies remain highly polarized. But what do some of the world’s most prominent billionaires and investors think of Bitcoin?

The Anti-Bitcoin Billionaires
Probably the most influential anti-Bitcoin billionaires are the legendary Berkshire Hathaway investment duo Warren Buffett and Charlie Munger. The two investment titans disparaged Bitcoin, calling it worse than rat poison, and even praised China’s communist dictatorship for banning it. However, critics claim that Buffett, 91, and his partner, 98, are out of touch and do not understand innovative technologies like Bitcoin. As an example, they will point out that despite Buffett’s earlier success, Berkshire Hathaway has underperformed the S&P 500 for the past 15 years.

The pro-Bitcoin billionaires.
Many other influential billionaire investors see the world differently from Buffett and Munger. In particular, billionaire investor Peter Thiel has made a career of investing in innovative tech startups, unlike Buffett. Thiel called Buffett the “sociopathic grandfather of Omaha” recently. He said that Buffett doesn’t like Bitcoin because it undermines the status quo system that benefited Buffett.

Elon Musk, the most famous technology entrepreneur and the richest man in the world, shares Thiel’s opinion on Buffett. Musk, owner of Bitcoin and Dogecoin, has expressed his distaste for the Oracle of Omaha on multiple occasions. He believes that Buffett is out of touch with modern technological trends.

In fact, other billionaires who have made significant contributions to major tech companies are big fans of Bitcoin, for example, Jack Dorsey of Twitter and the Winklevoss twins of Gemini and Facebook.

Many billionaires from the traditional financial sector also support Bitcoin. Legendary investors Ray Dalio, Paul Tudor Jones, and Stanley Druckenmiller are among the supporters of cryptocurrencies. Notably, all three were skeptical of Bitcoin at one point.